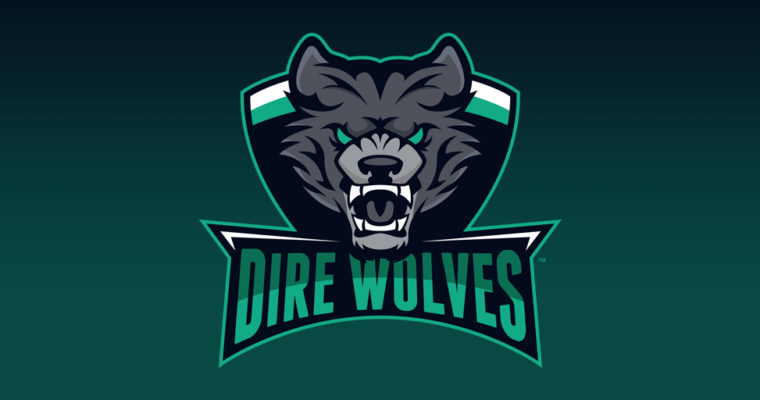 In 2019 we, Dire Wolves, made a decision to change our strategy as a professional OPL team

We had been dominant at a regional level for consecutive years yet had been out competed at worlds every time. It is the definition of insanity to always do what you’ve always done and expect a different result so we took the initiative and made a significant strategic change.

We believed that by recruiting young, local, talented players who shared our values we could, with the right mix of training, support and luck achieve far better results at worlds.

We still believe this strategy is ultimately the right approach however, our timeline to get there is probably longer than we had originally anticipated and we are unable to continue on this path without doing anything to correct our trajectory.

As with any good strategy it should be flexible enough to allow for a pivot based on feedback and that is exactly what we are doing for Split 2.

We are developing a unique / OCE first 10 player roster. One that allows us to continue developing the young talented recruits whilst adding in experienced professionals from home and abroad.

This approach is similar to how professional teams competing in traditional sports operate and we believe it will provide Dire Wolves the opportunity to regain our title in Split 2 and build foundations for longer term success.

It also helps us with our mission of elevating the profession of Esports in Australia by developing a functioning academy that provides opportunities for talented gamers wanting to take their passion to the next level and at the same time become a feeder platform for our competing team.

How the 10 man roster will work

We will be using the positions on Dire Wolves and Dire Cubs as a combined 10 man roster. The majority of our current squad will be moved to the Dire Cubs, continuing to develop and hone their skills in the OCS with the support of the organization’s infrastructure.

For the Dire Wolves roster we will be recruiting more experienced players from OCE as well as other regions and are currently undertaking that process.

The advantage of our 10 man roster will be that we’ll be flexible in potentially swapping out players who are either performing well in the OCS or under performing in OPL. Players will also be able to learn from their counterparts with the opportunity to watch scrims using our facilities at the SCG.

Coach Curtis will be moving back to the head coach position, returning as our on-stage coach taking responsibility for draft and in-game coaching. Coach Charlie will no longer be with the Dire Wolves organisation, deciding to move on from the esports world. We would like to thank Charlie for his efforts with the team across and leading up to the Split and wish him the best of luck with his future endeavours.

Dire Wolves has always been known for taking players with incredible natural talent, integrating them into a team environment and turning them into championship players in the OPL.

We are confident with these changes we will be in a position to return to the World Championships for a third consecutive time representing OCE, aiming to go even further than we have before.

Our vision still is as it always has been to be globally competitive and we appreciate everyone’s ongoing support heading into the most important split of the year.