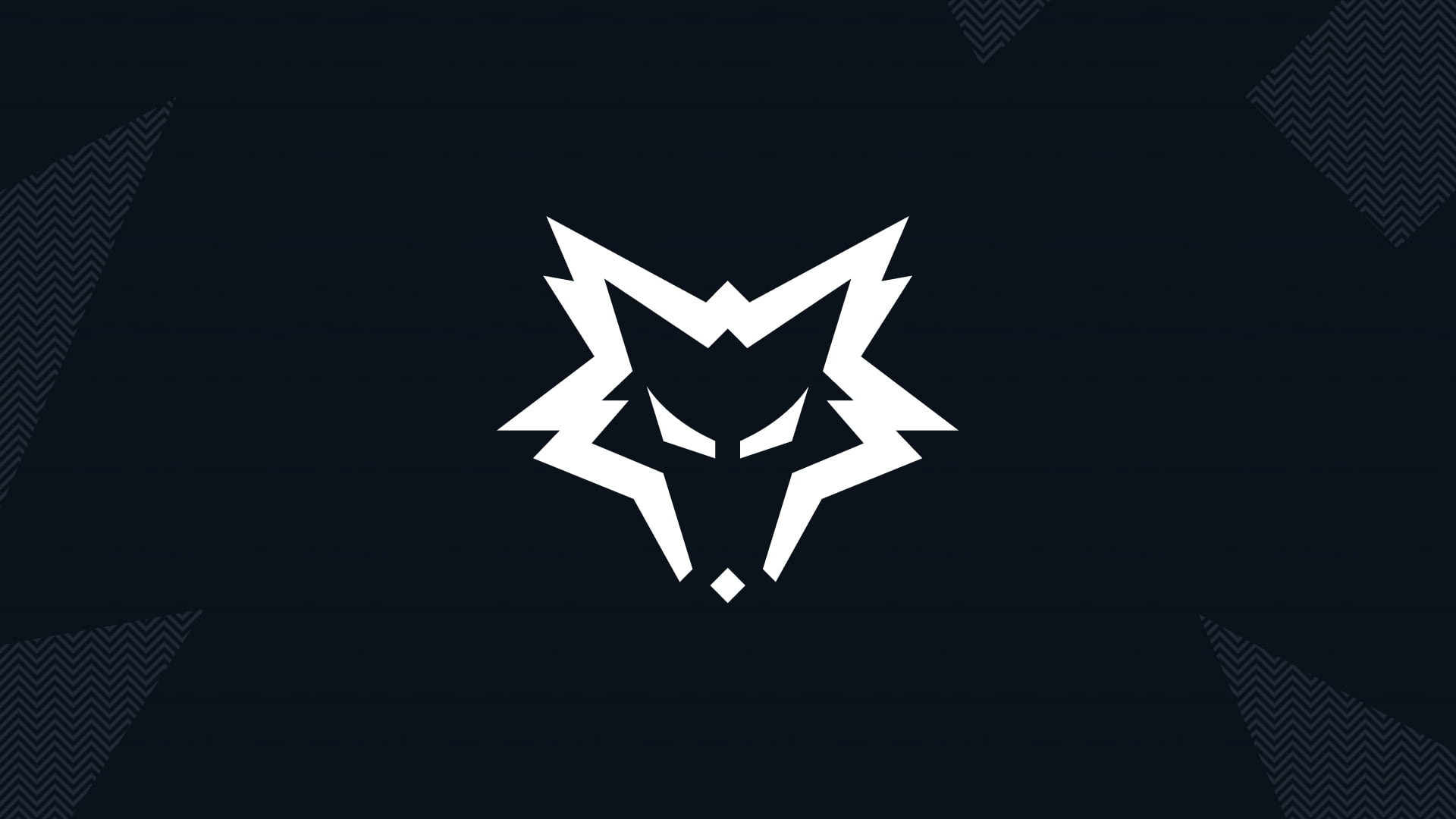 Oceania’s most successful esports organisation unveils their expanded management team including new owner Jason Spiller who joins with 15 years of esports experience with the likes of Microsoft & OMEN by HP, Craig Nimmo as General Manager and Rich Bryan as Head of Production

Oceania’s most successful esports organisation unveils their expanded management team including new owner Jason Spiller who joins with 15 years of esports experience with the likes of Microsoft & OMEN by HP, Craig Nimmo as General Manager and Rich Bryan as Head of Production

SYDNEY – July 13th, 2020: Oceania’s most successful esports organisation Dire Wolves are pleased to reveal the organisation’s expanded leadership team of industry experts. The new team is the first in a huge series of announcements this week that mark an exciting new era of expansion for the leading Australian organisation, including a total rebrand, Dire Wolves entry into a series of new games, and much more.

New Dire Wolves owner Jason Spiller comes on board with over 15 years experience building gaming and esports brands, having held roles at Microsoft & OMEN by HP. Craig Nimmo is the new General Manager, bringing his extensive esports experience as a commentator and household name on the Oceanic scene to provide rigourous support for Dire Wolves across PC and console, alluding to the organisation’s expansion plans.

Alongside the new team managing the performance and operations at Dire Wolves, a series of industry leaders in content and production have joined the organisation. Rich Bryan has come on board as Head of Production, with a track record for producing some of New Zealand’s biggest music stars. William Slingsby joins as Head of Content having created content for TVNZ, Auckland Basketball, Masterminds Gaming and Dark Sided, and Jordan Gardiner finalises the team as Head of Design.

Earlier this year Guinevere Capital sold its majority stake in Dire Wolves, in keeping with Riot Games’ rules around owning multiple teams across its global leagues, seeing Jason Spiller come on board as owner alongside a series of investment partners who will oversee the expansion.

“The new team we’ve established is truly a force to be reckoned with, and we feel confident that we’ve sourced the best in the business to lay our new foundations, particularly with regards to performance, content, and establishing the new face of the wolf pack,” said Jason Spiller, owner of Dire Wolves. “We’re so excited to see this incredibly talented team get stuck in and usher in the new era of the Dire Wolves.”