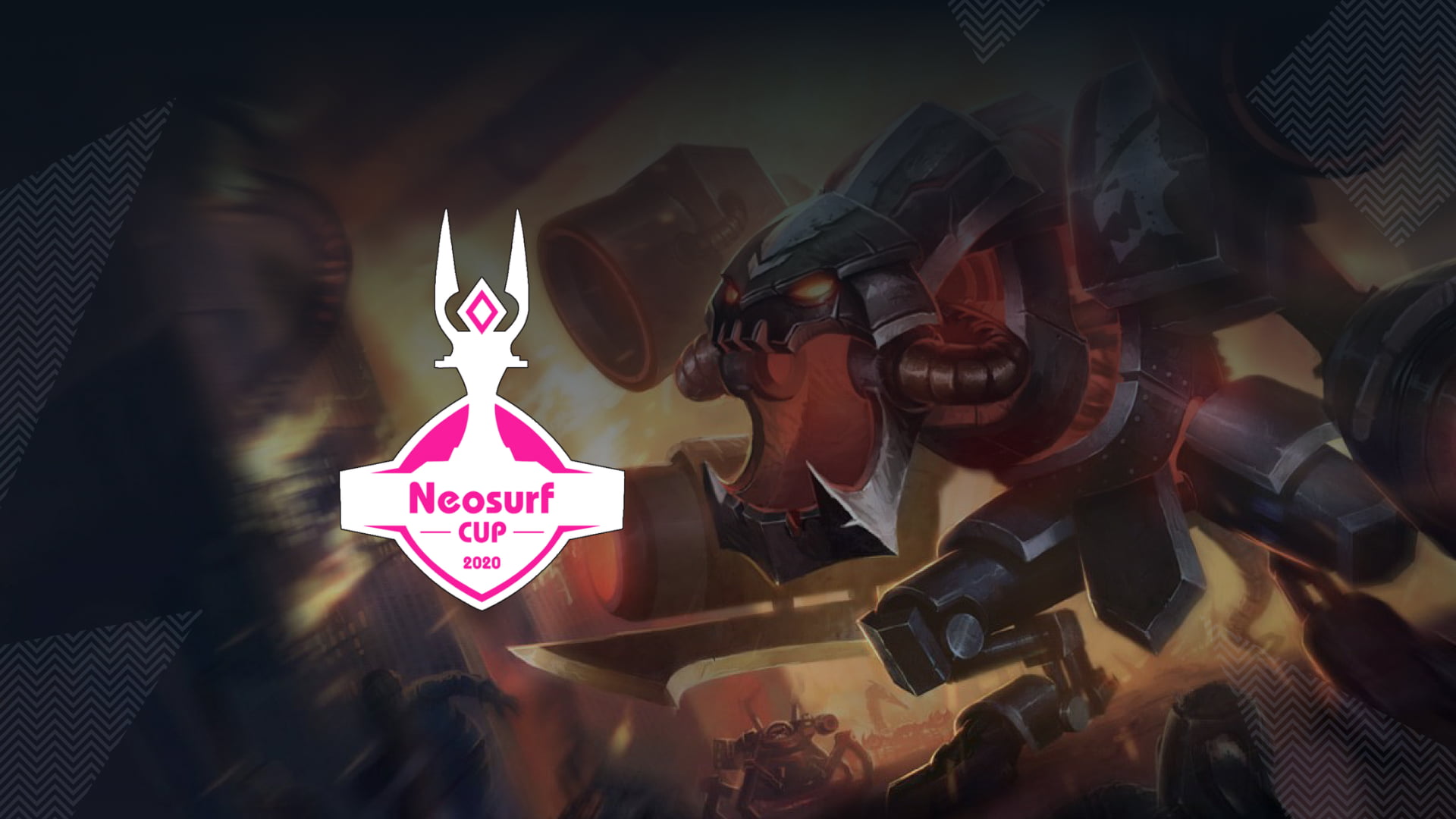 LG Dire Wolves are excited to announce that, thanks to our Official Online Payment Partner, Neosurf, we are heading to London, England to bootcamp ready for the 2020 OPL season.

Whilst there the Dire Wolves will also be proudly representing Australia at the inaugural Neosurf Cup on Sunday 12th January 2020.

The 2020 Neosurf Cup will feature the full 10-man League of Legends rosters of both Excel Esports and Misfits Gaming, battling it out in a best-of-five at Excel’s London-based HQ (#XLHQ) in Twickenham Stadium.

LG Dire Wolves will be involved in a number of showmatch 1v1s and 2v2s, both against fans in attendance and the other professional teams. Fans skilled enough to defeat the professional players win not only eternal glory, but also exclusive goodies from Neosurf, Dire Wolves, Excel and other partners.

The day will feature not only the aforementioned games between Excel, Misfits and the LG Dire Wolves, but also a number of meet and greet sessions with talent and pro players, activations from the teams and goodie bags for all. So if you happen to be in London in January get along and support the #wolfpack

Asked about the upcoming bootcamp trip and Neosurf Cup event, Ben ‘Kai’ Stewart, GM and Coach of LG Dire Wolves had the following to say:

“ Thank you Neosurf and all parties for supporting Dire Wolves and inviting us to this great event! In 2020 a lot of player in OCE and in particular a lot of players who where with Dire Wolves in there career managed to go international! Putting together the team this year we had the same focus to show off great and undiscovered OCE talent. Thanks to Neosurf our players get an opportunity to show in person how good they are and rub elbows with great LEC players, coaches and staff! This is a once in a life time opportunity and it’s all thanks to the support from Noesurf. ”