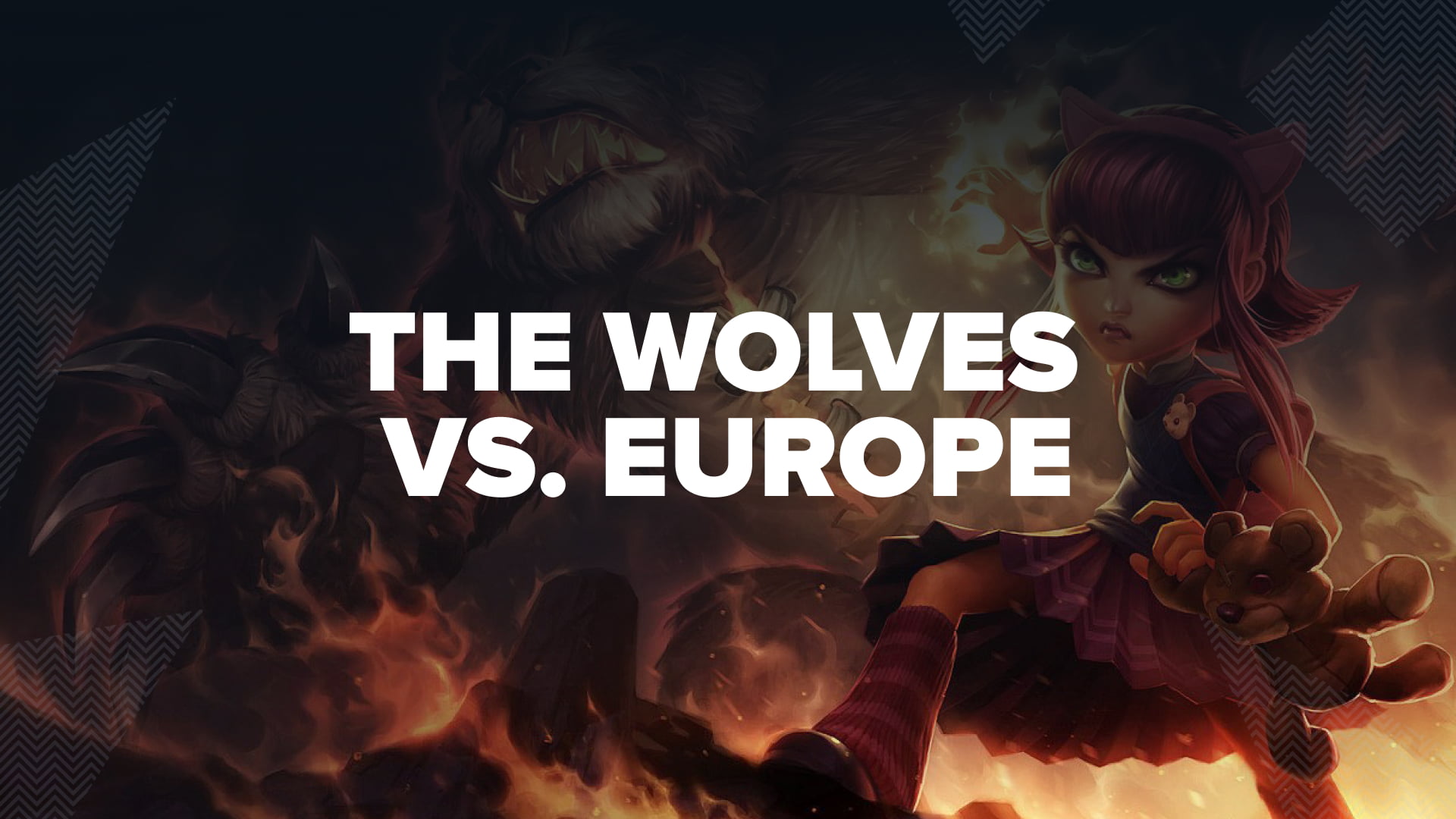 The Wolves take on Europe

The Wolves spent 2.5 weeks practicing against European teams as well as grinding out their skills in European soloque. The team trained at three gaming facilities and would like to thank Belong Gaming Centres, Wanyoo and Excel for hosting us as we practiced on our trip.

Showcasing our roster’s talent, in under three weeks three of our team members made it to Challenger while the other two made it to high Grandmasters, a truly hard task which only the best world class talent can achieve.

As well as achieving high ranks in European soloque The Dire Wolves team was able to scrim against LEC team Misfits bolstering our teams preparation for the OPL and giving us insight into the higher level macro exhibited by European teams.

Asked about his experience on the trip , Ben ‘Kai’ Stewart, GM and Coach of LG Dire Wolves had the following to say:

“While on the bootcamp I was able to spend time watching how Youngbuck (Coach of EXCEL) conducts his team as well as the lessons he aims to teach them with his own pacing. I’m trying to incorporate this into my own coaching style but it’s challenging to learn so many things at once, but it’s a great feeling to have direction now. I’m sure I will learn all these skills one day, hopefully sooner than later I will be able to catch up to him. “